Dennis Hogan has been appointed Chief Executive Officer of WorkplaceNL. His appointment followed the legislated merit-based appointment process carried out by the Independent Appointments Commission. 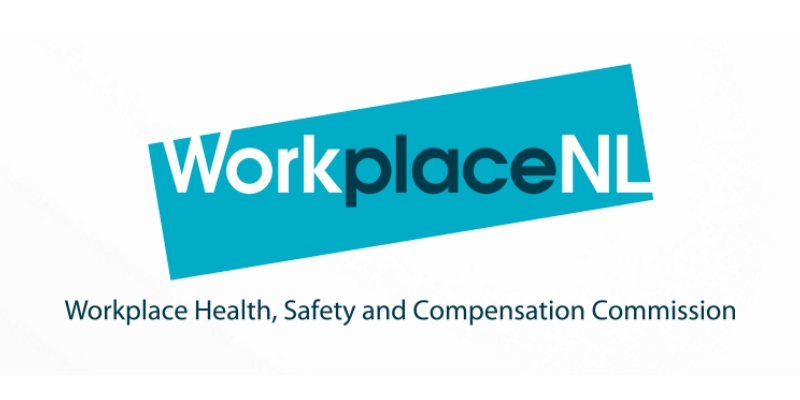 “Mr. Hogan’s professional and academic experiences will serve him well as he promotes workplace health and safety and supporting injured workers,” said Eddie Joyce, Minister Responsible for WorkplaceNL. “I welcome him to this position and am confident that the organization will benefit from his leadership.” 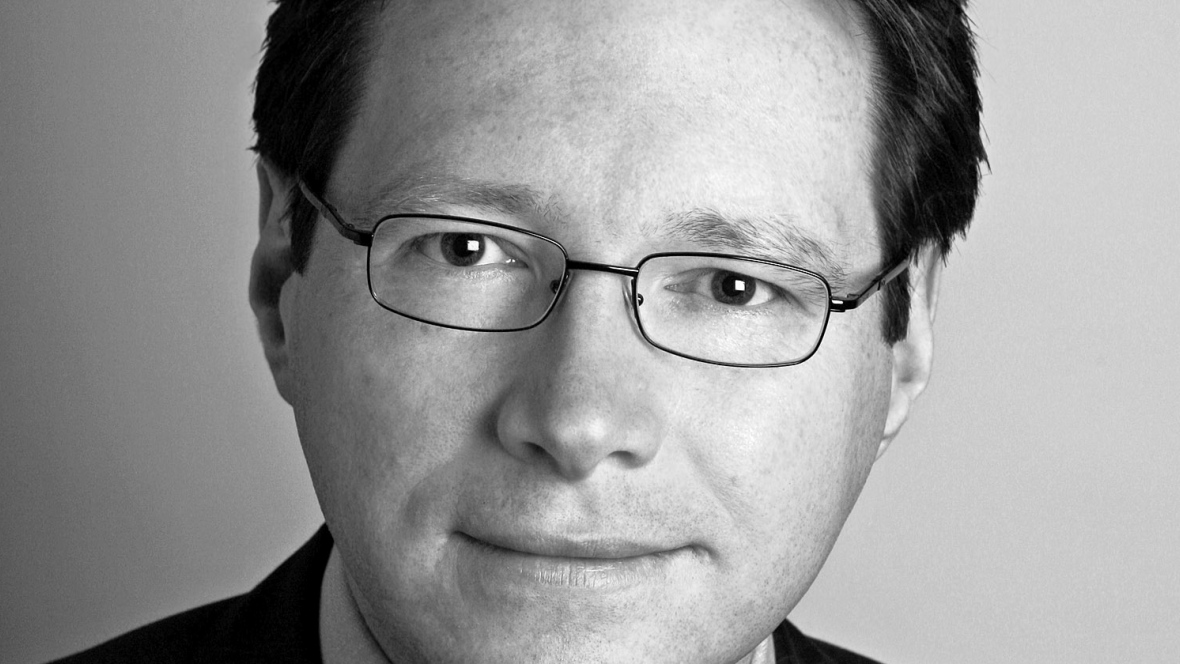 Dennis holds a Bachelor of Arts (Economics and Business) from Memorial University and a Master of Business Administration from the Massachusetts Institute of Technology (MIT) where he was a Sloan Fellow. While attending MIT, he also completed graduate studies at Harvard Business School and the Kennedy School of Government.