Douglas Jones is the new president and CEO of WorkSafeNB

Douglas Jones has been appointed the new president and chief executive officer of WorkSafeNB. 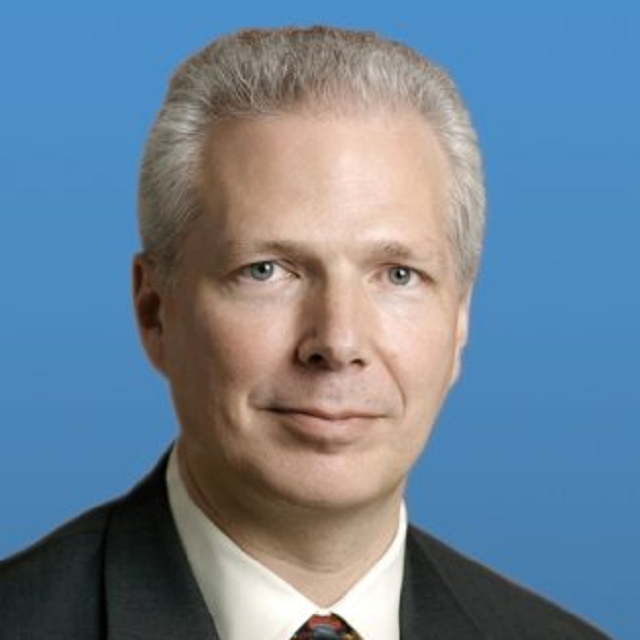 “We look forward to Douglas joining us at such a pivotal point in our 100-year history,” says WorkSafeNB chairperson Dorine Pirie. “His vision, leadership and expertise will guide us as we build on our strengths and successes during this transformative period and on our continued commitment to better serve New Brunswickers.”

“Douglas’ previous experience,” adds Dorine, “demonstrates his ability to lead teams and work collaboratively with diverse groups of stakeholders, skills we believe are vital for the CEO position.”

Douglas has more than 20 years of leadership experience in both the public and private sectors, most recently serving as Deputy City Manager for the City of Edmonton. Previously, he was a senior vice-president with Canada Post and held a number of senior executive roles with Lafarge North America.

A native of Nova Scotia, Douglas looks forward to returning to the Maritimes, where he began his career. Douglas earned his Bachelor of Science at Acadia University and his Master of Business Administration at Niagara U. He is also a certified member of the Institute of Corporate Directors.

“The health and safety of New Brunswickers is of utmost importance to our government,” says NB Labour, Employment & Population Growth Minister Gilles LePage. “Mr. Jones brings the necessary experience and expertise to his new role, and we look forward to working with him.”

The position of president and CEO of WorkSafeNB has been covered on an acting basis since October 2016 by Tim Petersen, WorkSafeNB’s vice-president of Corporate Services.

“I’d like to thank Tim for his dedication and contribution during his time as acting president and chief executive officer as we welcome Douglas into his new role,” Dorine concludes. “Tim demonstrated grace and leadership during what has been a challenging time for WorkSafeNB.”

Day of Mourning across Canada