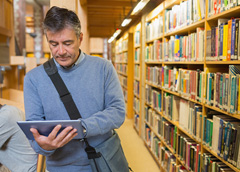 For the history of workers’ compensation, choose a topic below:

Please contact the Board/Commission:
(1) where the injury occurred;
(2) where the employer is registered; and/or
(3) where the worker resides.