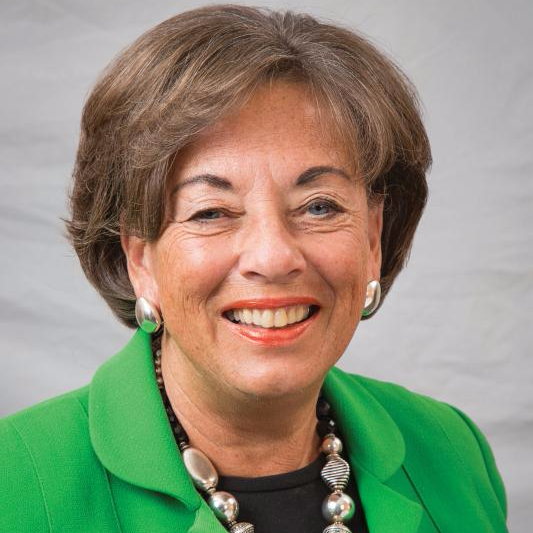 Tom Teahen, President and Chief Executive Officer of the Workplace Safety & Insurance Board of Ontario (WSIB) is pleased to...

Tom Teahen, President and Chief Executive Officer of the Workplace Safety & Insurance Board of Ontario (WSIB) is pleased to... 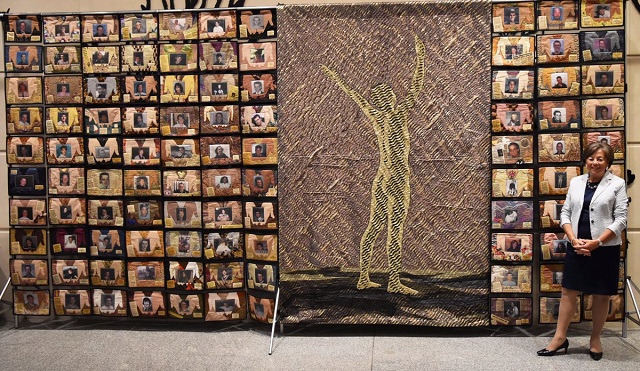