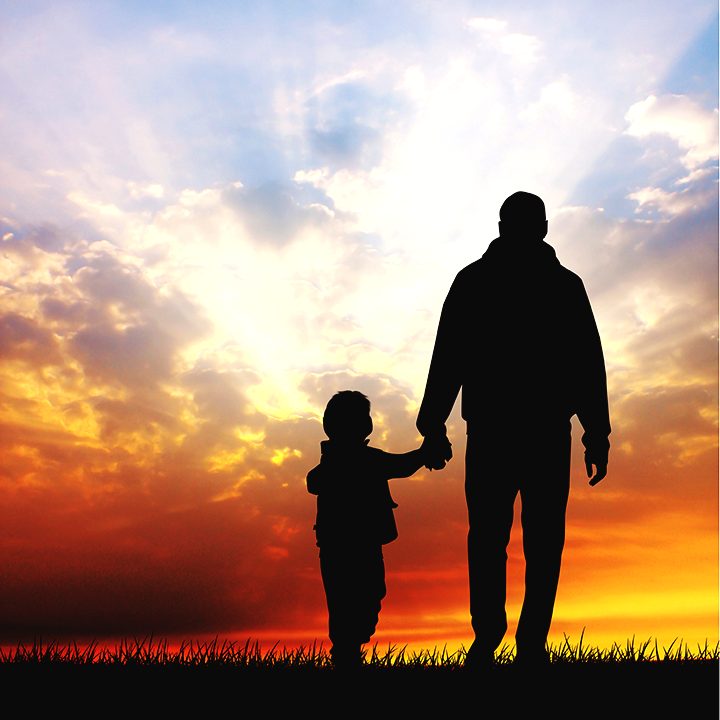 When firefighters, police officers and paramedics put their safety on the line, they are acting in service to all Canadians....

When firefighters, police officers and paramedics put their safety on the line, they are acting in service to all Canadians....

When firefighters, police officers and paramedics put their safety on the line, they are acting in service to all Canadians. When their work leads to the ultimate sacrifice, their families deserve support in return.

The Government of Canada’s Memorial Grant Program for First Responders is a new grant program that recognizes the service and sacrifice of first responders who die as a direct result of carrying out their duties. It will cover three types of incidents, those related to fatal injury, illnesses associated with employment as a first responder, and death from psychological impairments that can be reasonably attributed to the field work of the deceased.

Through the Memorial Grant Program, families of first responders – police, firefighters and paramedics, including volunteers, reservists and auxiliary members – that lose a loved one as a direct result of their duties, will receive a one-time lump sum, tax-free payment of $300,000.

“We must stand with the women and men who risk their lives to keep us safe and with their families when tragedy strikes,” says Amarjeet Sohi, national Minister of Infrastructure and Communities. “The selflessness and sacrifice of first responders command the respect of all Canadians, and their families deserve to be treated with the greatest compassion and support.”

“The Memorial Grant Program will mean an incredible amount to the families of first responders,” adds Fire Chief Ken Block, Edmonton Fire Rescue Services and President of the Canadian Association of Fire Chiefs. “It is absolutely vital for them to know that their families will be taken care of in the event that the worst happens.”

In Budget 2017 the Government of Canada committed to establishing a compensation program to support the families of public safety officers who have died in the line of duty. The Government also committed a total of $117.4 million over five years, starting in 2018–2019, and $23.4 million per year after that.

The Program took effect on April 1, 2018 and will be implemented in cooperation with provinces and territories. Only survivors of a fallen first responder who has died on or after April 1, 2018, can apply for the Memorial Grant Program.