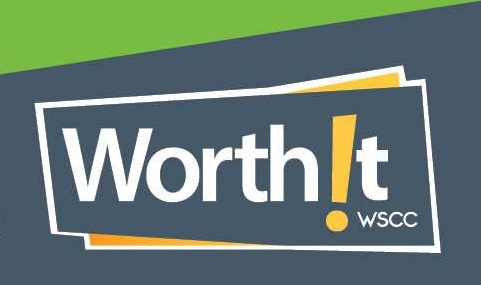 The Workers’ Safety and Compensation Commission (WSCC) has launched Worth It, a new campaign aimed at highlighting the importance of...

The Workers’ Safety and Compensation Commission (WSCC) has launched Worth It, a new campaign aimed at highlighting the importance of... 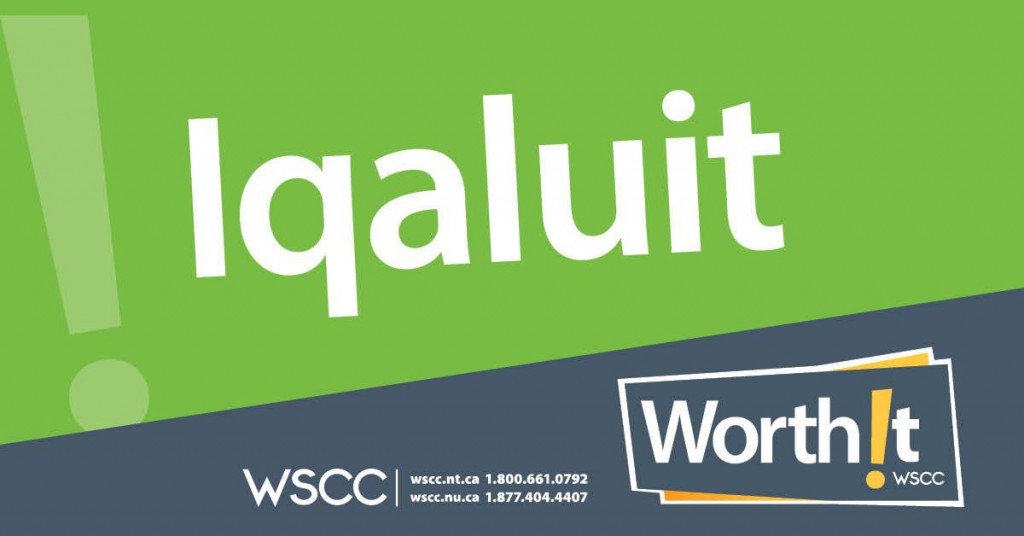 The Workers’ Safety and Compensation Commission (WSCC) has launched Worth It, a new campaign aimed at highlighting the importance of workplace safety in the Northwest Territories and Nunavut.

In advance of the campaign launch, the WSCC kicked off the conversation with a few mysteries in both Yellowknife and Iqaluit, asking the public one question: “What is worth it to you?” Construction walls on the 50/50 lot in Yellowknife and at the Qamutiq Building in Iqaluit featured a series of posters posing different scenarios, challenging bystanders to stop and think about what is important to them in life. Each poster directed viewers to www.worth-it.ca.

In addition, several graffiti-like chalk stencils appeared in conspicuous locations around the main streets in both cities, directing traffic towards the construction walls. The big reveal unfolds today with a 3D chalk drawing at the 50/50 lot in Yellowknife showcasing a preventable workplace accident, and a public noon-hour event. A noon-hour event will also take place in Iqaluit at the Qamutiq Building, where people can learn more about the campaign.

“At some point in our careers, we have all taken safety at work for granted, putting us at risk for injury, disease, or worse. The WSCC wants people to stop and think about why being safe at work is important to them, why returning home at the end of the day, week, or month is worth it,” explained Dave Grundy, WSCC President and CEO. “Workplace safety is the law, but it is much more than that. The human cost of a preventable accident can be devastating for so many reasons.”

The microsite, www.worth-it.ca, provides information about the Worth It campaign in English, French, and Inuktitut, and a contest beginning the week of September 19. Additional phases of this campaign will be rolled out later in 2016 and 2017, highlighting the services the WSCC offers to employers, supervisors, workers, and Northerners in general.