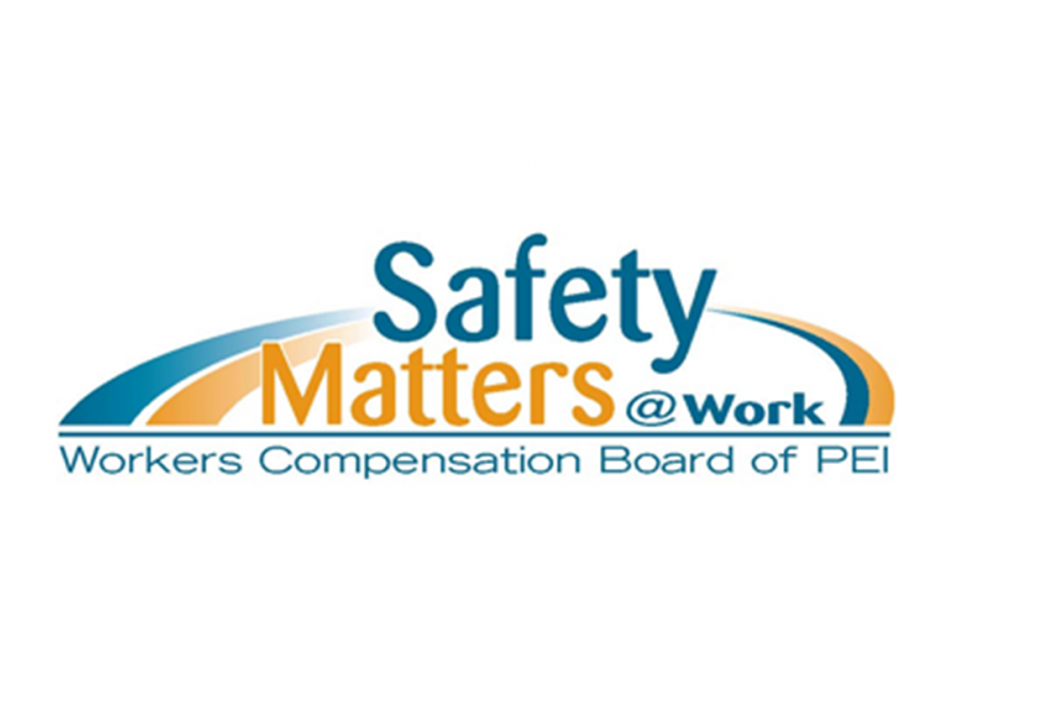 The Workers Compensation Board of P.E.I. is pleased to announce that Kiera Sharpley, a grade 10 student from Charlottetown Rural,...

The Workers Compensation Board of P.E.I. is pleased to announce that Kiera Sharpley, a grade 10 student from Charlottetown Rural,...

The Workers Compensation Board of P.E.I. is pleased to announce that Kiera Sharpley, a grade 10 student from Charlottetown Rural, has claimed second place in the national Focus on Safety Youth Video Contest.

The video contest challenged youth across the country to use their creativity to produce an original video that could be used in social media to illustrate to younger workers the importance of health and safety at work.

As the winner of the PEI provincial contest, Kiera received a $1,000 cash prize and $1,000 for her school. Her video was then submitted to the national Youth Video Contest, sponsored by the Canadian Centre for Occupational Health and Safety (CCOHS) to compete against other provincial winners.

Kiera’s video “Identifying Hazards” which was created using hand-written post-it notes, claimed 2nd place in the national contest, earning her $1,500 for herself, as well as another $1,500 for her school. The video is available on the WCB website at wcb.pe.ca/workplace/programs.

“It’s incredibly important to have conversations with our youngest workers about workplace healthy and safety,” said Danny Miller, Director of Occupational Health and Safety (OHS). “Young people are at a higher risk for workplace injury and it’s important for them to know how they can protect themselves at work, and how to voice their concerns about workplace safety. “It is clear that PEI has some health and safety leaders in our province, as this is the second year in a row that an Island youth has been on the national podium.” 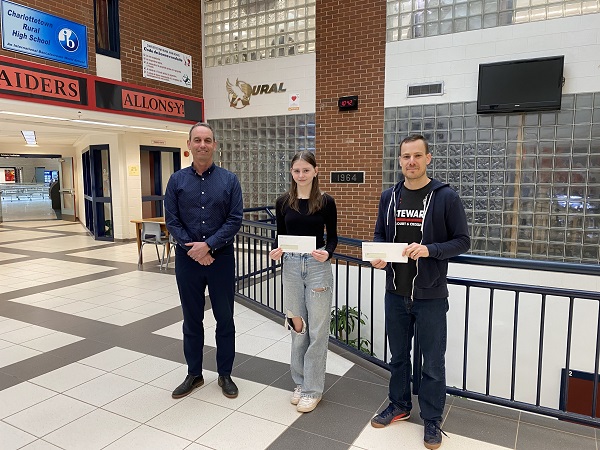 The video contest is part of a national initiative to promote healthy and safety and rights for young workers. The Prince Edward Island contest is sponsored by CCOHS in partnership with the Workers Compensation Board.