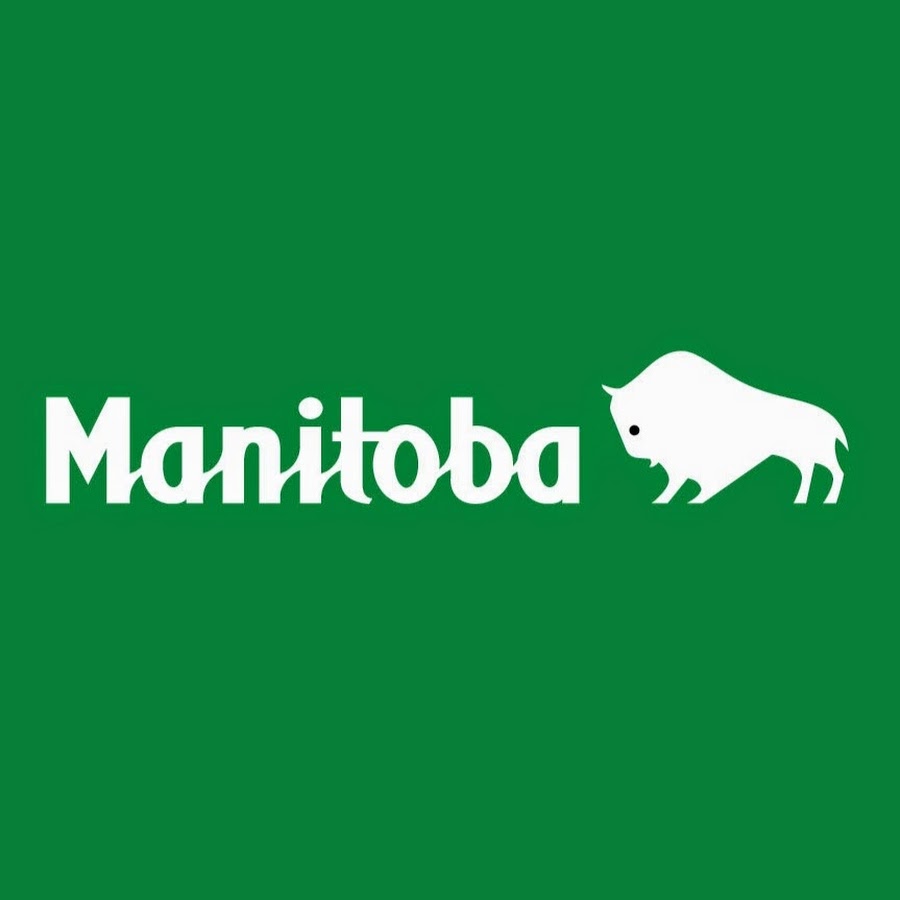 The Manitoba government is introducing amendments that would create a new institutional safety officer designation to better support security guards...

The Manitoba government is introducing amendments that would create a new institutional safety officer designation to better support security guards...

The Manitoba government is introducing amendments that would create a new institutional safety officer designation to better support security guards in hospitals and other public institutions with expanded authority, prescribed training and appropriate protections, Justice Minister Cliff Cullen has announced.

“Security personnel working in hospitals, universities and government offices work hard every day to keep Manitobans safe, so we are enhancing the authority, training and skills they already have to ensure they continue to do this critical work effectively,” says Cullen. “Institutional safety officers would be responsible for the security of people and property at their facility, providing an initial response and then working with the local police agency as needed. The amendments would set out these roles, outline their enforcement responsibilities and identify where they may be a valuable addition to ensure public safety.”

The Police Services Amendment Act (institutional safety officers) would provide individuals currently working as security guards in these specified locations with the legal authority to enforce and exercise powers under provincial statutes. Their role would be modeled after similar, existing positions including community safety officers and First Nation safety officers.

“This legislation further enhances the abilities and authority of security officers at hospitals to respond to individuals who are in severe distress and pose a risk to themselves or others,” says Health, Seniors and Active Living Minister Cameron Friesen.

“The role of an institutional safety officer is built on what we’ve heard from health providers and others about improvements that can be made that benefit patients, visitors and staff.”

Following consultation with health officials and other stakeholders, regulations would set standardized expectations for training, uniforms and equipment as well as the specific powers and duties of institutional safety officers.

Under the proposed legislation, institutions would include hospitals, specified post-secondary institutions, and government facilities or other locations designated by the province.

These amendments are consistent with changes set out in The Court Security Amendment Act and The Legislative Security Act, which improved the ability of security personnel in these buildings to better protect Manitobans.