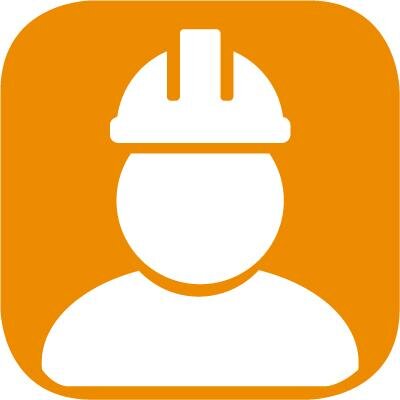 British Columbia Labour Minister Harry Bains has appointed Ralph McGinn as the new board chair for WorkSafeBC. Ralph served as...

British Columbia Labour Minister Harry Bains has appointed Ralph McGinn as the new board chair for WorkSafeBC. Ralph served as...

Ralph served as president and CEO of the Workers’ Compensation Board of British Columbia (now WorkSafeBC) from 1998 to 2003. Prior to that, he was responsible for overseeing the revision of B.C.’s occupational health and safety (OHS) regulations, which came into effect in 1998.

Ralph is a professional engineer and has held senior roles with the Ministry of Energy, Mines and Petroleum Resources, including chief inspector of mines from 1988 to 1993. He has also contributed to a wide range of policy and regulatory development for mining safety, health and environmental protection, including work in Australia, South America and Africa.

The appointment was made following rigorous interviews and careful consideration of the experience and skills needed to deliver a new vision for British Columbia’s workers’ compensation system.

Minister Bains also thanked outgoing WorkSafeBC board chair John Beckett for his years of service and for choosing to serve on the board.