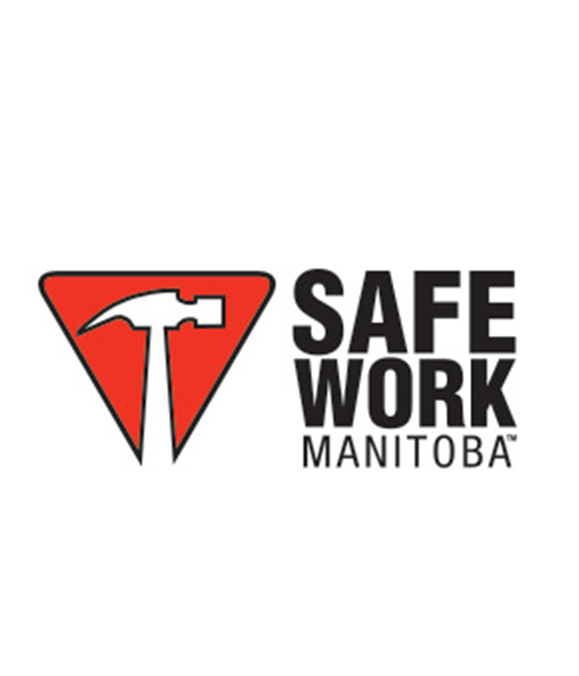 “The SAFE Roads campaign is not only an important workplace injury prevention and awareness initiative, it’s a means to help workers be safe while they are on the job,” said Ron Schuler, Minister of Infrastructure. “This campaign highlights we all have the right to a safe workplace, especially our province’s construction workers, firefighters, police officers, paramedics and utility workers working on or alongside the road.”

The theme of this year’s campaign is Keep Your Road Rage off The Road. Campaign messaging will be shared through social media, radio ads and other media featuring construction workers, emergency responders and others who make their living on and near roadways.

Richard Deacon, President and CEO of WCB Manitoba, said the annual SAFE Roads campaign plays a vital role in the overall effort to reduce the number of workplace injuries and illnesses in Manitoba.

“Building a culture of health and safety for all Manitobans is our priority,” said Deacon. “Through our support of SAFE Roads, we’re helping to raise awareness that SAFE Work applies at any workplace in Manitoba, especially those working on our roadways.”

Mayor Brian Bowman reminded drivers that for many workers, the road is the workplace.

“The annual SAFE Roads campaign provides a great opportunity to remind motorists to use caution when encountering workers or emergency services personnel on or around our roadways,” said Mayor Brian Bowman. “For the safety of all, I’m asking Winnipeggers to be aware and please slow down.”

The annual SAFE Roads campaign has led to increased awareness among drivers of the need to protect the safety and health of Manitoba workers, according to Chris Lorenc, President of the Manitoba Heavy Construction Association and Chair of the SAFE Roads Committee.
“Construction workers are on the job alongside traffic every day, working to repair streets or fixing water and sewer lines – all essential public services. They deserve to be safe, to return home to their families at the end of each day,” he said.