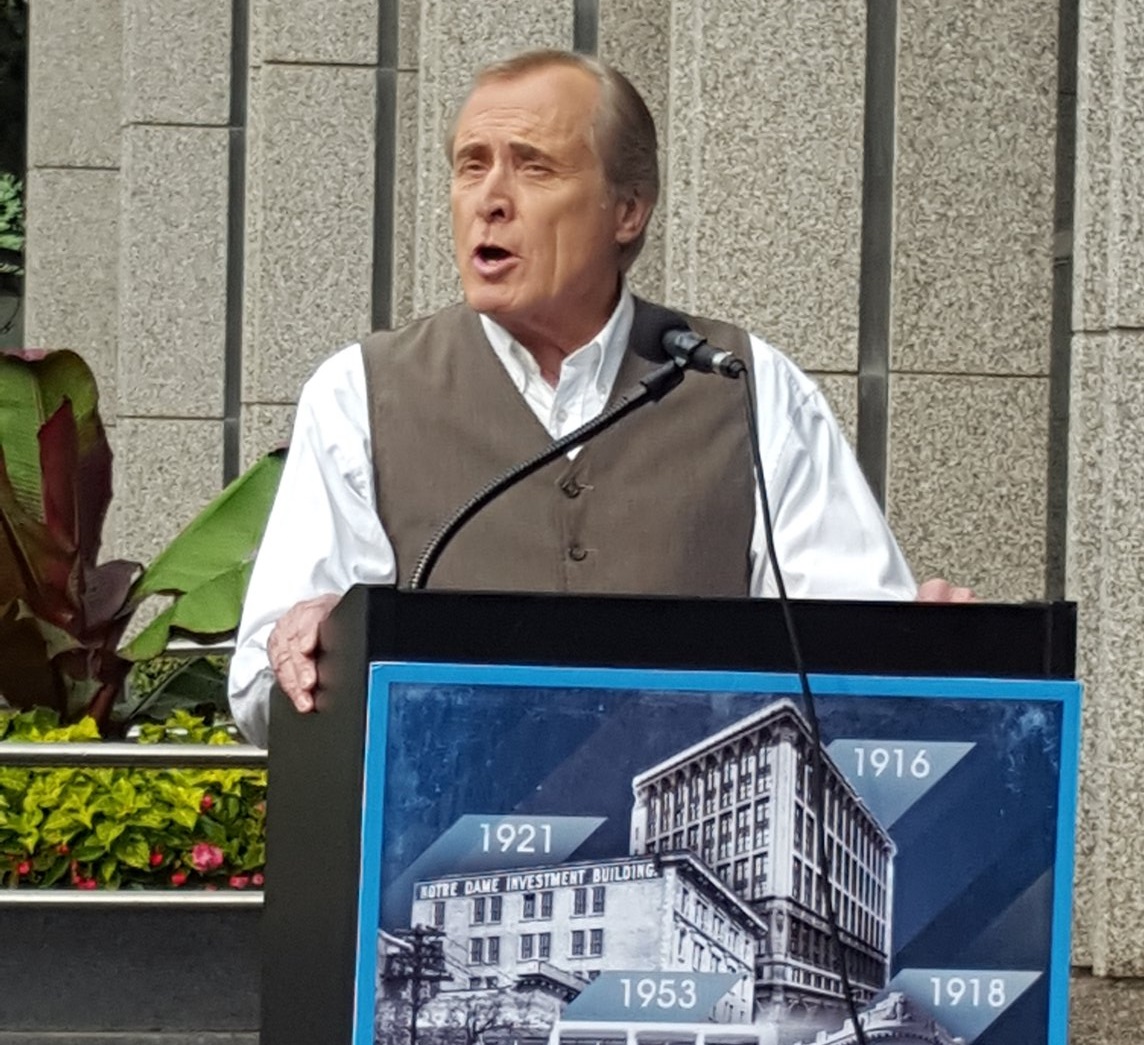 One hundred years ago, on September 1, 1916, 14 staff members gathered in the Paris Building on Portage Avenue in...

One hundred years ago, on September 1, 1916, 14 staff members gathered in the Paris Building on Portage Avenue in...

One hundred years ago, on September 1, 1916, 14 staff members gathered in the Paris Building on Portage Avenue in Winnipeg to form the Workers Compensation Board of Manitoba.

Over the last 100 years, WCB Manitoba has kept in step with the changing times, evolving its services to offer greater support to the employers and workers of this province. Programs like Return to Work, SAFE Work Manitoba and the Appeal Commission were not part of the original Workmen’s Compensation Act (the Act) but now play an important role in the WCB system.

“The creation of the WCB marked a historic compromise between employers and workers to protect each party if a person is hurt at work,” says Michael Werier, Chairperson of WCB Manitoba. “Today, that historic compromise still stands and the principles on which the WCB system was built still hold true.”

Workers’ compensation was the first social system in Canada. The WCB in Manitoba was formed well before Employment Insurance, the Canada Pension Plan and Medicare. Although the Act has been amended countless times since 1916, its foundation hasn’t changed. 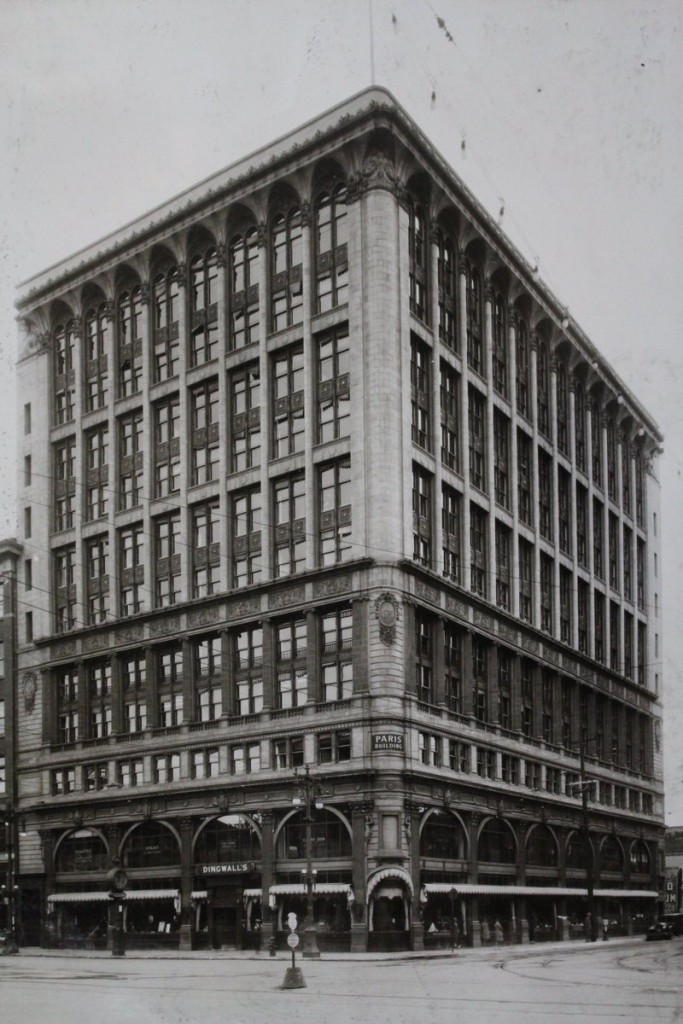 “The WCB has remained relevant for the last 100 years even as the world around it changed and employment conditions for workers across Manitoba evolved,” says Cliff Cullen, Minister of Growth, Enterprise and Trade. “Manitoba boasts a diverse and extremely talented workforce and our government is pleased to be able to commemorate the WCB’s century of safe work.”

The WCB was recognized earlier today with an honourary street sign on Broadway to commemorate its centennial. It was a fitting tribute to an organization that has influenced this city and province for 100 years.

Among the guests in attendance was an actor portraying John “Fighting Jack” Wilton, the MLA who shepherded the Act through the Manitoba legislature in 1916. The crowd also heard from Noreen (Elliott) Duncan, daughter of Norman Elliott, the WCB’s first Rehabilitation Officer and Manitoba’s first surviving quadruple amputee. Norman Elliott lived an amazing life; he overcame extreme adversity and pioneered what is now called “Return to Work” at the WCB. 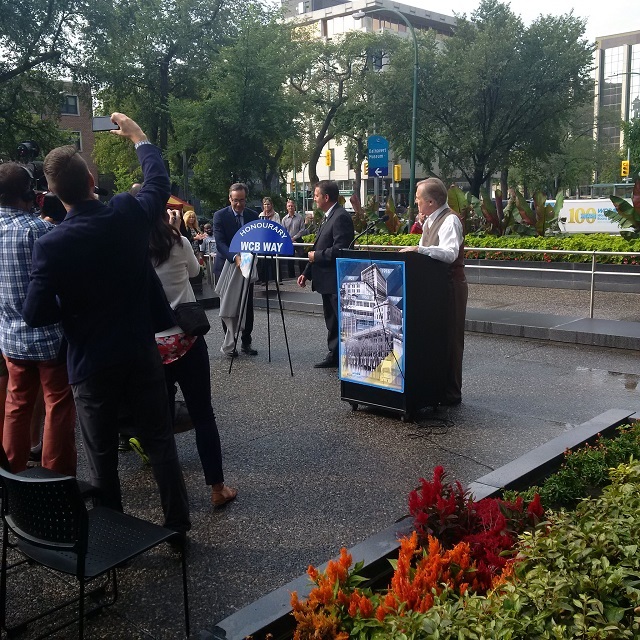 “I often heard my dad tell people that his hobby had become his profession and he couldn’t have found a better job,” says Duncan of her father’s time working with injured workers for the WCB. “The key for him was to be compassionate, empathetic, understanding and a model of what life after a traumatic injury could look like.”

Norman Elliott, and the many others that followed him, embodied the spirit of caring the WCB has maintained for generations.