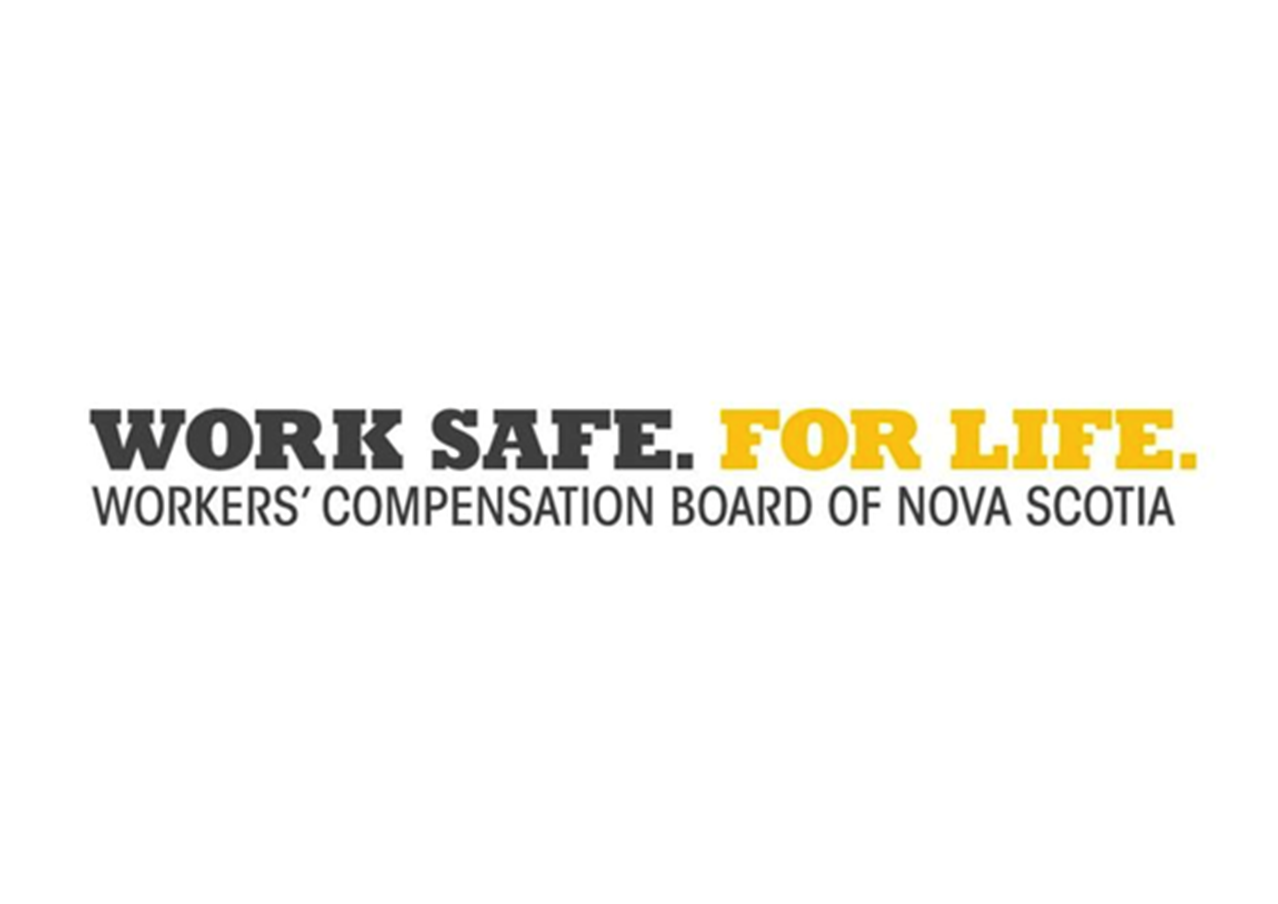 WCB Nova Scotia’s Board of Directors Chair, Saeed El-Darahali, has recently been awarded three distinguished honours for his lasting contributions as both an esteemed business and community leader.

For his work as President and CEO of SimplyCast, Mr. El-Darahali has been named one of the top 50 CEOs for 2022 by the Atlantic Business Magazine. This marks the third year in a row he has received this recognition. This award celebrates leadership excellence among Atlantic Canada’s business leaders, recognizing those that have grown their organizations, advanced their industries, and continue to give back to their communities. All CEOs selected for this list were featured in a special Atlantic Business Magazine issue released May.

Mr. El-Darahali has also been named one of the first 70 recipients of the Queen’s Platinum Jubilee Medal. The medal helps mark the 70th anniversary of the Queen’s accession to the throne and provides the opportunity to honour those in our province who have demonstrated an unwavering dedication to family, neighbours, and colleagues. In total, the medal will be awarded to 5,000 Nova Scotians in recognition of significant contributions and service to the province.

Additionally, Mr. El-Darahali will be one of four recipients presented with an honorary diploma during Nova Scotia Community College’s (NSCC) 2022 convocation ceremony early this June. Honorary diplomas are the highest form of recognition presented by NSCC with recipients chosen based on their contributions to the community and the College.

“As always, Mr. El-Darahali is leading by examples of hard work and dedication to Nova Scotians,” said WCB’s CEO Stuart MacLean. “It is an honour to have him guiding our organization. On behalf of all WCB employees, the Executive team, and our Board of Directors, I would like to congratulate him on these exceptional recognitions.”

Getting back is part of getting better