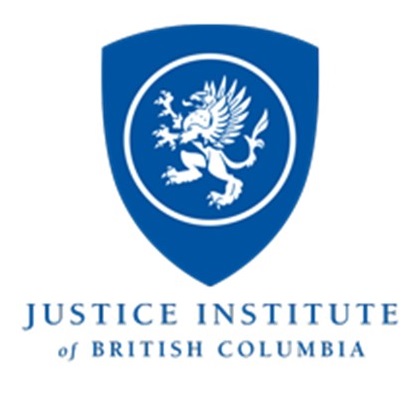 The Justice Institute of British Columbia Foundation has awarded the WorkSafeBC chaired BC First Responders Mental Health Committee with the...

The Justice Institute of British Columbia Foundation has awarded the WorkSafeBC chaired BC First Responders Mental Health Committee with the... 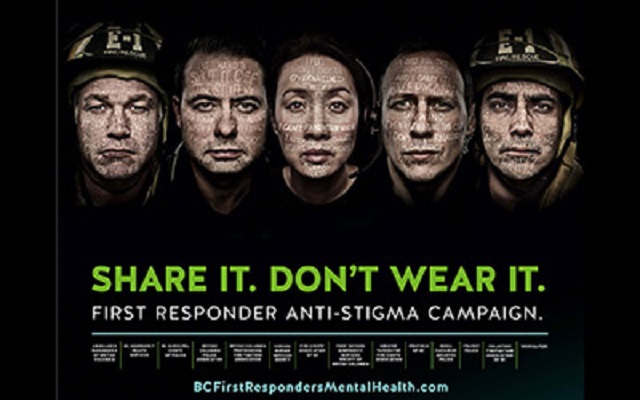