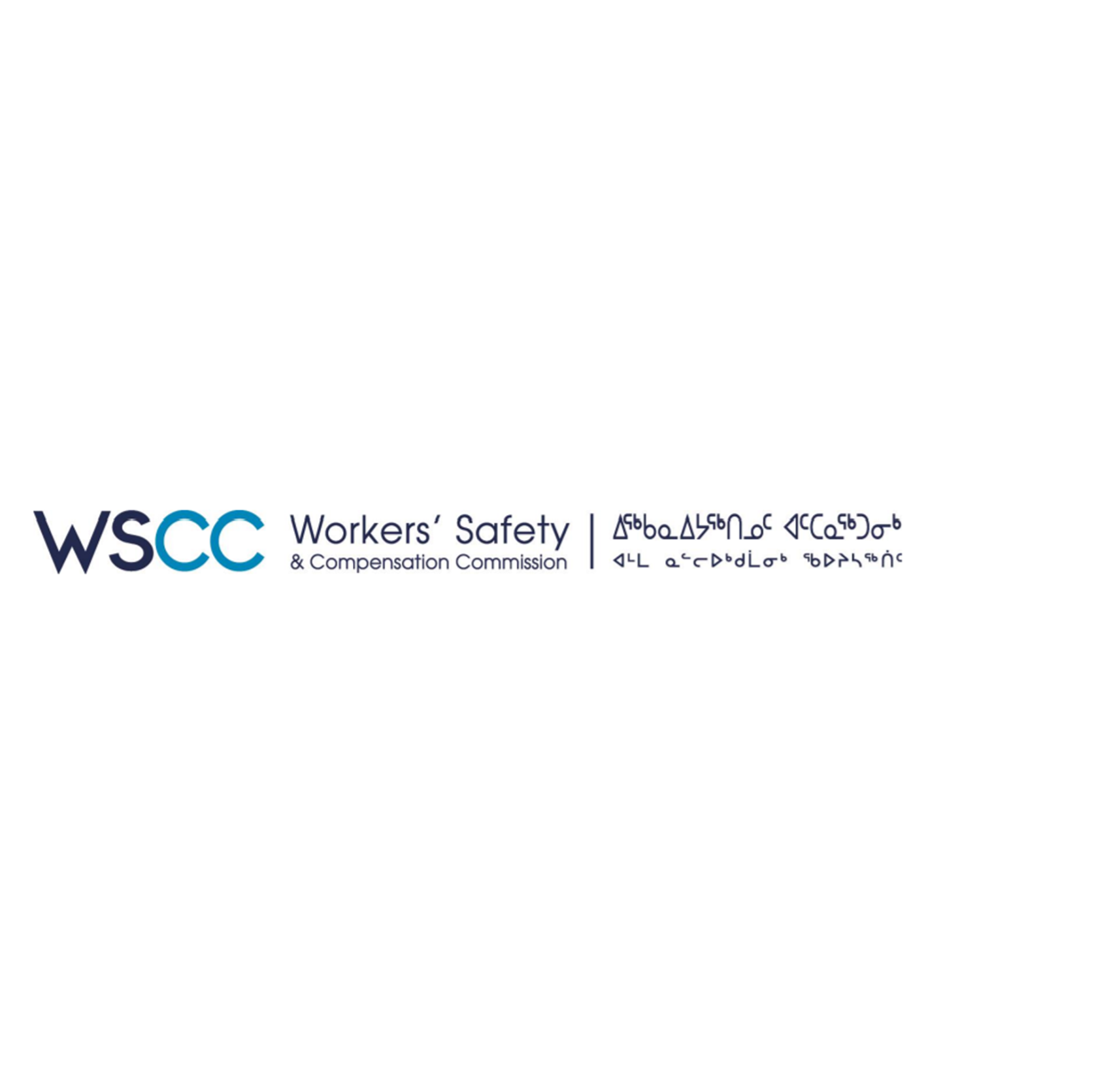 The Workers’ Safety and Compensation Commission (WSCC) is seeking public input on a proposal to change how pension benefits are...

The Workers’ Safety and Compensation Commission (WSCC) is seeking public input on a proposal to change how pension benefits are...

The Workers’ Safety and Compensation Commission (WSCC) is seeking public input on a proposal to change how pension benefits are calculated for workplace injuries.

Under the present system, workers receive lifetime pension benefits if they have a workplace injury that results in a lasting loss of function after medical treatment or rehabilitation efforts are complete. This is known as a permanent medical impairment. The amount each individual receives is calculated soley based on the percentage of impairment they experience as a result of the injury and what they were earning at the time the injury happened.

The proposed new system would bring the Northwest Territories and Nunavut in line with compensation systems in the rest of Canada and replace lifetime pensions with a one-time lump sum payment for non-financial losses plus an ongoing benefit payment for lost earnings.

“What WSCC is proposing is to move to a fairer system that has the ability to consider not just the lasting effects of a person’s injury and what they were earning when it happened but other important factors such as their occupation and the impact the injury has had on their current and future earning levels”, said Debbie Molloy, WSCC President & CEO. “The amount a person receives can also be reassessed if the impairment gets worse over time.”

This is the second public enagagement on this proposal. The findings from the first engagement in 2020 showed 64% of respondents being in favor of a new pension system. Additionally, 92% of respondents said that they believed injured workers should be compensated for lost current and future earnings due to a permanent impairment, not just a percentage of what they were earning at the time the injury happened.

The WSCC is now providing draft policy documents to give more detail about how the system would operate if it goes ahead as proposed and has reopened the engagement period to all members of the public from Monday, November 8 until December 8, 2021.

Visit the WSCC’s website wscc.nt.ca or wscc.nu.ca to read more about how the pension system works, all the proposed changes, and to share your feedback by completing an online survey or participating in an online public forum.

WSCC Lay Charges under the Mine Health & Safety Act