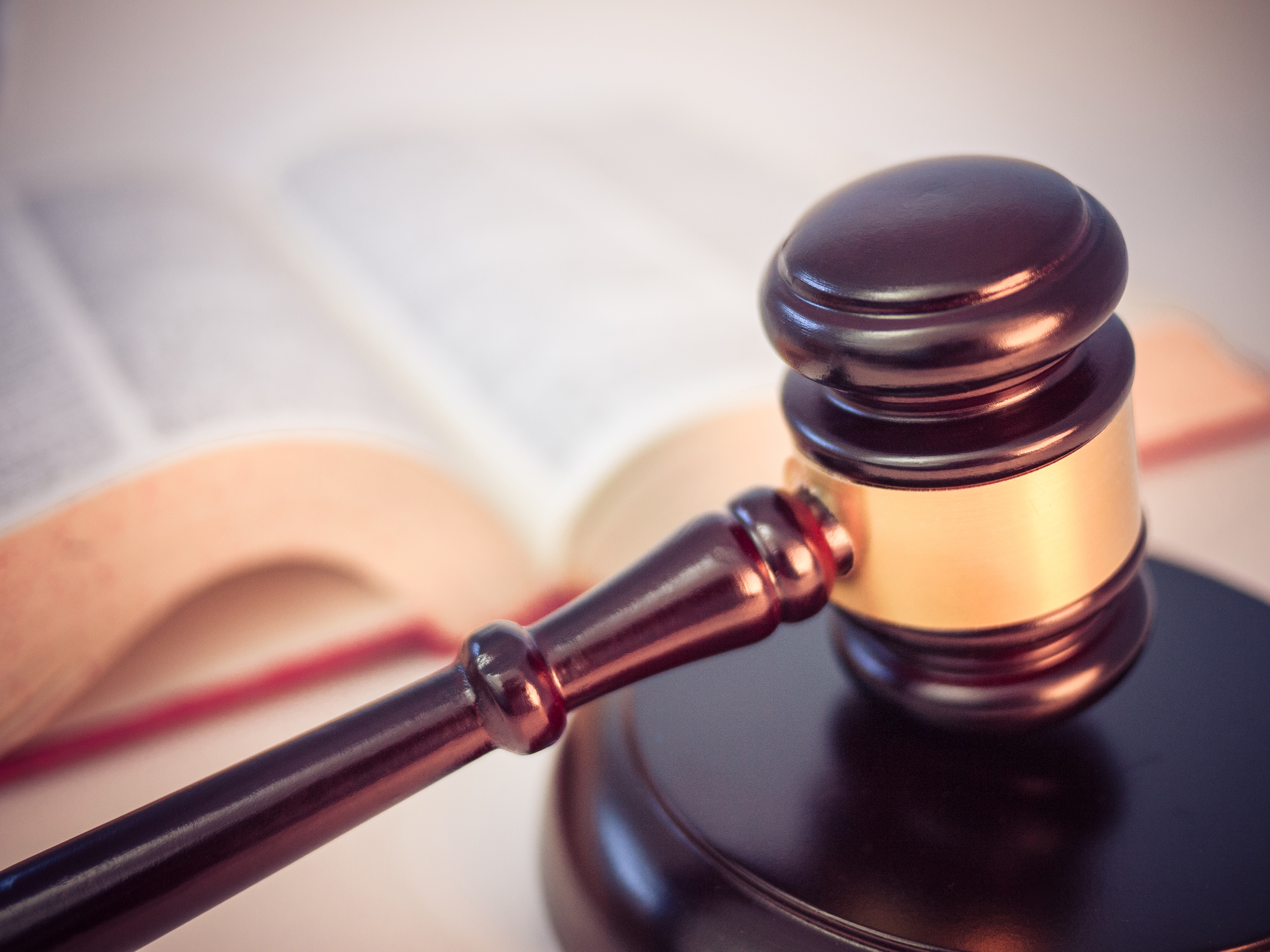 The Manitoba government has introduced proposed legislation that would strengthen penalties for serious workplace infractions, and improve the efficiency of...

The Manitoba government has introduced proposed legislation that would strengthen penalties for serious workplace infractions, and improve the efficiency of...

The Manitoba government has introduced proposed legislation that would strengthen penalties for serious workplace infractions, and improve the efficiency of services by modernizing The Workplace Safety and Health Act, Growth, Enterprise and Trade Minister Blaine Pedersen announced.

“These amendments will help to ensure our province remains a safe and healthy place to work, as well as a competitive and attractive place to do business,” says Pedersen. “Maintaining the health and safety of workers in Manitoba is a priority for all of us, and this legislation supports our efforts to achieve this goal.”

The changes proposed in The Workplace Safety and Health Amendment Act stem from the legislated five-year review of the act and would include:

● Strengthening deterrents for the most serious workplace infractions by doubling maximum penalties for offences under the act to $500,000 (first offence) and $1,000,000 (second/subsequent offence);

● Helping the Manitoba Labour Board efficiently administer its responsibilities by preventing frivolous or vexatious complaints and appeals from being forwarded to the board; and,

● Reducing duplication by transferring the remaining responsibilities of the Chief Prevention Officer position to SAFE Work Manitoba, which has the mandate to provide oversight of injury and illness prevention activities, and eliminating the duplicate CPO position within the department.

Pedersen noted raising the maximum fines would better align Manitoba’s penalties for workplace infractions with those in other jurisdictions including the Western provinces.

“This announcement follows recent direction that the mandate and function of the CPO position be fulfilled by SAFE Work Manitoba – the prevention division of the Workers Compensation Board,” says Winston Maharaj, president and CEO, WCB Manitoba.

“Over the last five years, as part of the WCB’s prevention mandate, we have worked to develop a robust workplace injury and illness prevention system in the province that consults with stakeholders, establishes strategic priorities and measures and reports on progress.”

“SAFE Work Manitoba,” he concludes, “is well positioned to accept the responsibilities of the CPO position as part of its ongoing efforts to prevent workplace injury and illness in Manitoba.”

The proposed bill would come into force upon royal assent.