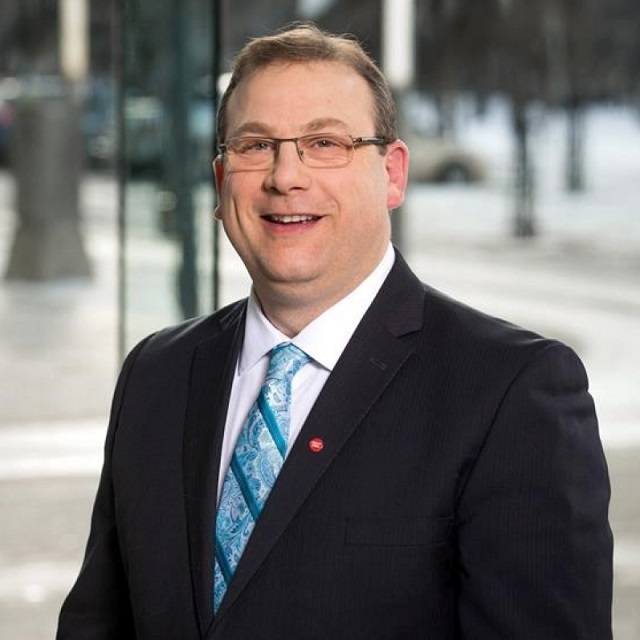 The Saskatchewan WCB Board of Directors is pleased to announce that Phil Germain has been appointed to the role of Chief Executive...

The Saskatchewan WCB Board of Directors is pleased to announce that Phil Germain has been appointed to the role of Chief Executive...

The Saskatchewan WCB Board of Directors is pleased to announce that Phil Germain has been appointed to the role of Chief Executive Officer of the Saskatchewan Workers’ Compensation Board.

“Phil has been with the WCB for almost 15 years in leadership roles for the majority of his tenure,” says Gord Dobrowolsky, Chairperson of the Saskatchewan WCB. “Throughout his time here, he has proven his leadership abilities, demonstrated a life-long commitment to safety and prevention both locally and internationally, and has an in-depth knowledge of the compensation system at the global level.”

“With a Bachelor of Science degree from the University of Alberta,” Gord continues, “and CRSP certification as a Canadian Registered Safety Professional, Phil’s successful career path as a health and safety manager and executive has positioned him with extensive abilities to lead our organization. Added to that, is his broad capacity and understanding of the Saskatchewan Workers’ Compensation Board.”

“Peter Federko will continue to serve as CEO until his official retirement date of May 31st,” Gord explains, “at which time Phil will officially take on the duties. As a Board we want to again express our deepest appreciation to Peter for the dedication, enthusiasm and the motivation he has given the WCB over the past 25 years.”

“We look forward to what the future holds under our new CEO,” the Chairperson concludes, “as the WCB continues to direct the Saskatchewan compensation system and meet the needs of our customers throughout the province.”