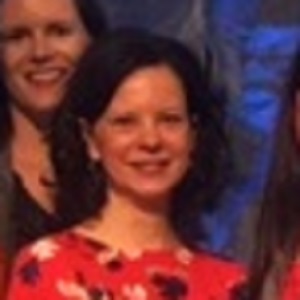 Sharon Robinson, Director of Human Resources at WCB Nova Scotia has been recognized with the 2017 CPHR Award of Excellence,...

Sharon Robinson, Director of Human Resources at WCB Nova Scotia has been recognized with the 2017 CPHR Award of Excellence,... 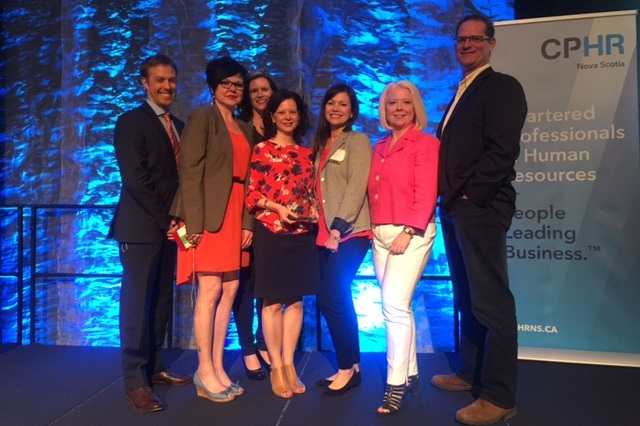 Presented at the association’s annual conference in Halifax, the award recognizes leaders in Human Resources who use strong and innovative practices to drive business results. Also central to the distinction are a commitment to the profession and to its values and ethical practices.

“This has definitely been a highlight in my career,” says Sharon, who has worked as an HR professional for over 17 years. “I’m honoured to be recognized, especially in a field where I have so much respect for my peers. It’s personally very important to me to give back to others within a profession that has provided me with a fulfilling career.”

In her previous role as Manager of Human Resources at WCB Nova Scotia, Sharon pioneered a Vacancy Management Working Group to improve the company’s hiring process and manage resources more effectively. The group continues to meet on a weekly basis, aligning vacancies with a ready supply of competent and qualified employees. Among her many other accomplishments, Sharon developed a Talent Acquisition strategy and led her team in accepting a “Most Valued Partnership” award from Contact Centre Nova Scotia.

As a Chartered Professional in Human Resources, Sharon is committed to promoting professional development within her field. She’s been a volunteer at provincial and national levels through her participation on a Professional Practice Analysis Panel, as well as a member of two formal credentialing committees. She has fostered a relationship with the Nova Scotia Community College’s Advanced Human Resources Management Program, which provides students with internships in the field. In addition, Sharon was appointed to the Board of Directors of CPHR Nova Scotia in 2016.

“It is in large part due to the hard work by Sharon and the rest of her HR team that WCB Nova Scotia has a reputation for being a top employer in the province,” says Wendy Griffin, VP People and Change WCB NS. “With some 400 employees and a turnover of less than three per cent annually, the WCB provides an environment that allows workers to do meaningful work and help reduce the impact of workplace injuries in Nova Scotia.”